New Delhi: With less than a month before the Supreme Court verdict on the Ayodhya title dispute, the Vishwa Hindu Parishad has given a time frame as to when Ram Temple’s construction can begin. In an interview to IANS, its International Working President Alok Kumar said that in the next six to eight months, the […] New Delhi : Delhi BJP President Manoj Tiwari on Monday slammed Deputy Chief Minister Manish Sisodia over his statement on constructing a university on the disputed Babri Masjid-Ram Janmabhoomi site in Ayodhya, Uttar Pradesh, saying it is an attack on the religious faith of crores of Hindus. The Congress also launched a scathing attack on […] 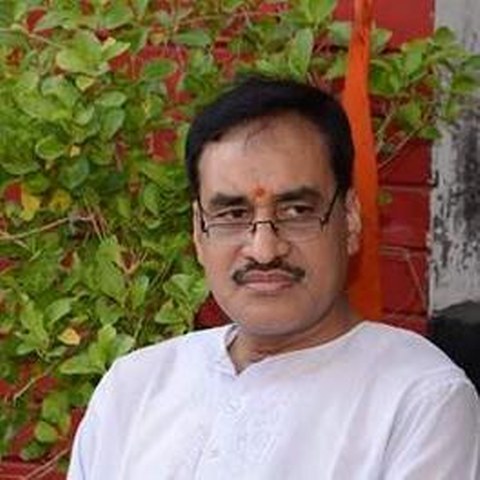 New Delhi :  In its efforts to mount pressure on the government for bringing a law to construct a grand Ram temple, the Vishwa Hindu Parishad (VHP) on Friday announced that it would hold several rallies across the country beginning November 25 from Ayodhya. “The VHP has been demanding that the government bring a law […] 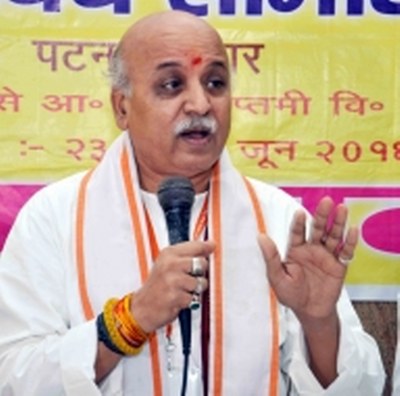 Ayodhya :  Former VHP leader Pravin Togadia said on Tuesday he was “jumping into mainstream politics” and would soon announce the name of his new party that would contest the 2019 Lok Sabha elections. Addressing his supporters and votaries of a grand Ram temple in Ayodhya, the firebrand leader of the pro-Hindutva Antarrashtriya Hindu Parishad […]

New Delhi :  RSS chief Mohan Bhagwat on Wednesday said that Ram Mandir should be built “at the earliest” in Ayodhya which would remove a major cause of discord of between Hindus and Muslims. “I want a grand Ram Mandir to be built soon. Whichever way and whatever the means, it should be built at […]

New Delhi : The Supreme Court on Thursday said it will deal with the Ram Mandir-Babri Masjid case as a pure land dispute and refused to hear it on day-to-day basis. A bench of Chief Justice Dipak Misra, Justice Ashok Bhushan and Justice S. Abdul Nazeer refused appellants’ plea for day to day hearing, saying […] 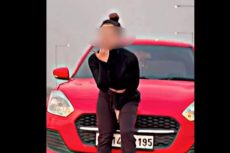