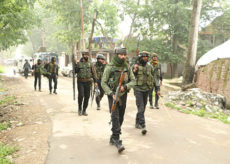 New Delhi: From carrying out air strike at terror camps in Pakistan to creation of Chief of Defence Staff (CDS) post and also from witnessing ‘fidayeen’ attack in Kashmir and to shooting down of a Mi-17 V5 helicopter in a friendly fire, 2019 saw a year of highs and lows for Indian defence sector. The […] 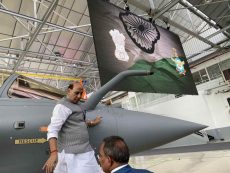 New Delhi: Defence Minister Rajnath Singh formally received the first of the 36 Rafale fighter jets in France on the occasion of Dussehra which is being celebrated across India on Tuesday. The fighter jet was handed over at Merignac at a facility of Dassault Aviation, the manufacturer of Rafale jets. Dassault Aviation CEO Eric Trappier […] 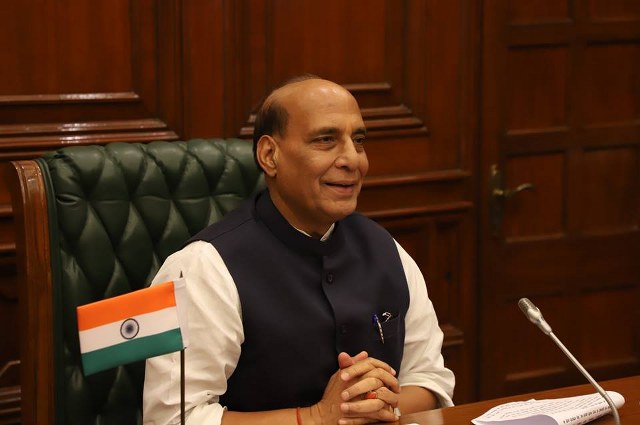 New Delhi: Defence Minister Rajnath Singh will take the delivery of the first sophisticated and state of the art Rafale fighter jet in France on Tuesday after performing ‘Shastra Puja’, a ritual involving the worship of weapons, as per Indian traditions. Shastra Puja has been a part of Indian tradition for thousands of years. Rajput […] 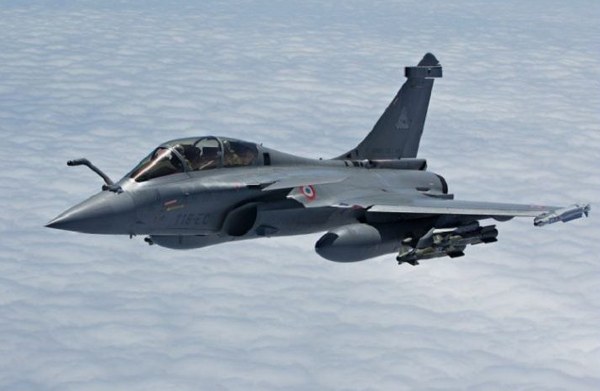 New Delhi: The induction of the Rafale fighter jet will be a “game changer” for India in regional geopolitics of South Asia in so far as Pakistan is concerned, defence experts said on Monday, though any comparison with the air power of China still has a long way to go. Defence Minister Rajnath Singh will […] 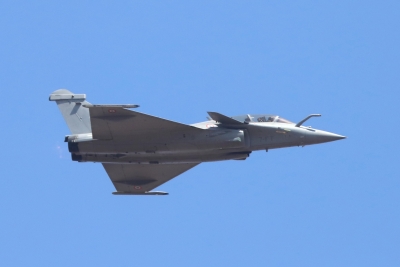 New Delhi: The first Rafale fighter jet will be handed over to India in September, French President Emmanuel Macron said in Paris on Thursday during the course of Indian Prime Minister Narendra Modi’s visit to his country. Modi is currently on a three-nation tour and landed in France on Thursday. “We have expressed our condolences for […]

New Delhi :  The government on Monday denied any joint venture agreement (JVA) had been signed between public sector defence firm Hindustan Aeronautics Limited (HAL) and Dassault Aviation under the MMRCA deal for 126 Rafale fighter jets from France. It also denied that the old deal cost India $10.2 billion, stating that it was never […]

New Delhi : The Rafale deal echoed in the Lok Sabha once again on Thursday, with Finance Minister Arun Jaitley claiming the Congress was “manufacturing” allegations on the defence deal, leading to opposition protests and adjournment of the House and cutting short of his reply. Shortly before the House was adjourned, members from the Telugu […]