New Delhi:  Acknowledging the contribution of each and every member of his team for the BJP’s resounding success in the Lok Sabha elections, Prime Minister Narendra Modi on Friday said that the last five years have been a learning experience as he met and greeted the officials and staff of the Prime Minister’s Office (PMO) […] 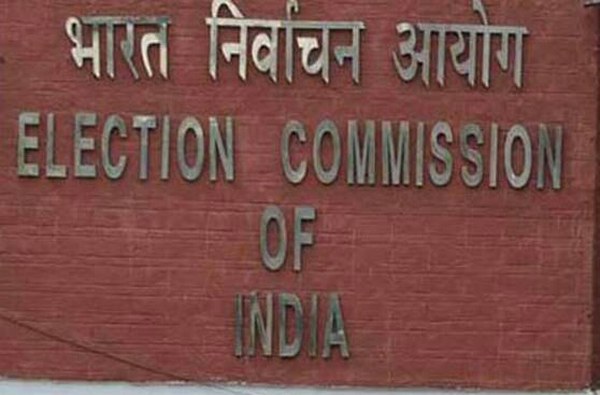 New Delhi: The Election Commission has decided to re-examine the clearance it had given to Prime Minister’s Office and NITI Aayog for alleged violations of the Model Code of Conduct during the Lok Sabha elections, said sources. The Commission had last week dismissed a Congress complaint alleging that the PMO misused the NITI Aayog for gathering […]

Nashik (Maharashtra) (3 Min Read) : In an unusual form of protest, a Maharashtra farmer donated a paltry sum earned from selling his onion crop at a huge loss to the Prime Minister’s Relief Fund, officials said here on Tuesday. Sanjay Sathe had taken a tractor load of around 750 kg onion to the Niphad […]