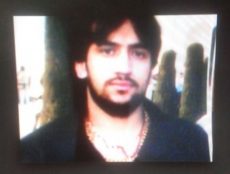 New Delhi | Delhi Police have arrested the father of gangster Neeraj Bawana after arms and ammunition were recovered from his residence in the national capital during raids conducted by the National Investigation Agency (NIA), official sources said on Friday. According to sources, during the raids, four country-made pistols along with 79 live cartridges, two […]