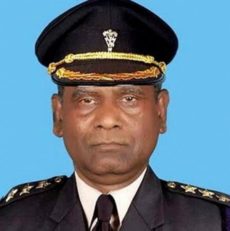 Guwahati:  A day after the Gauhati High Court granted him bail, retired Kargil war veteran Mohammed Sanaullah on Saturday walked free from a detention camp in Goalpara district in the state. The veteran Army Captain was detained by the border wing of the Assam Police last month after a Foreigners’ Tribunal in Assam declared him […]

Guwahati:  The Gauhati High Court on Friday granted interim bail to Mohammed Sanaullah, the Kargil war veteran who was declared a foreigner by a tribunal in Assam last month and sent to a detention camp. A division bench of the High Court headed by Justice Monojit Bhuyan and P.K. Deka passed the orders against bail […]