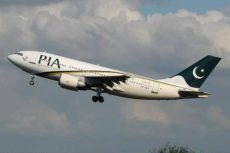 Karachi: A Pakistan International Airlines (PIA) plane crashed in a residential area in Karachi near the city’s Jinnah International Airport on Friday, an official of the flag carrier has confirmed. The crash took place in the city’s Model Colony area, reports Dawn news. PIA spokesperson Abdul Sattar confirmed the crash and added that the flight A-320 […] 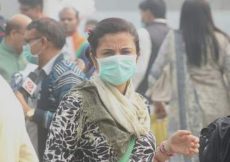 New Delhi:  Delhi ranks first in terms of polluted air among 10 major cities of the world as the air quality index (AQI) in the capital is at 450, which is dangerous. According to airvisual.com, Delhi topped the AQI rankings while Lahore with AQI 356 is the second in the ranking followed by Dhaka (182), […] New Delhi (1 MIN READ): The Delhi Transport Corporation (DTC) on Monday suspended the Sada-e-Sarhad bus service between Delhi and Lahore, after Pakistan decided to stop the service in the wake of India revoking Jammu and Kashmir’s special status. The bus was to depart for Lahore at 6 a.m. today. However, the Pakistan Tourism Development […] 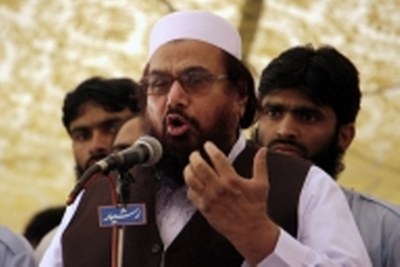 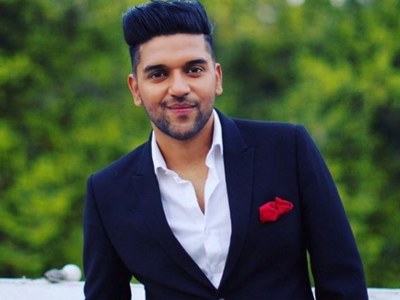