New Delhi | Delhi Police on Wednesday finally lodged an FIR against security guard of a Girl’s PG hostel who was caught molesting and assaulting a girl on camera in an inebriated condition in Central Delhi’s Karol Bagh. “Since the complainant is completely against giving a statement, legal opinion was taken and as per legal […] 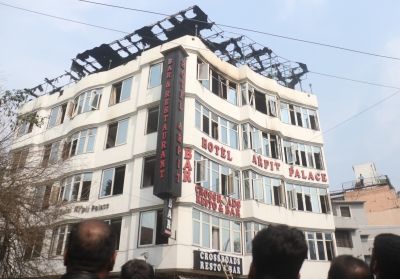 New Delhi | At least 17 people were killed when a major fire engulfed a five-storey hotel in the heart of the Indian capital before dawn on Tuesday, leaving some survivors in critical condition and others dazed and shaken. The dead included at least two women from Myanmar and a child who could not escape […] 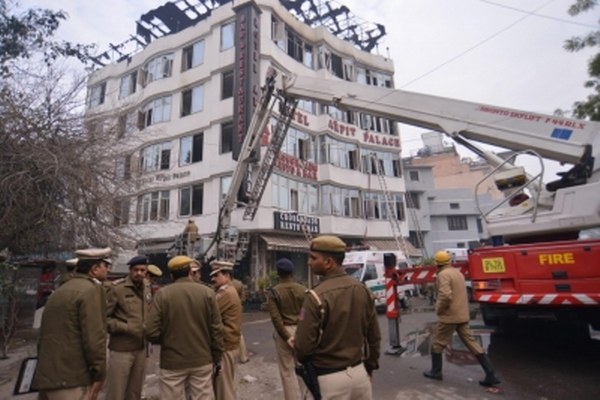 New Delhi | Atleast 17 people including a child and a woman were killed in a fire that broke out at a Central Delhi hotel early on Tuesday morning. Three others were also injured. The major fire had engulfed the several storeys of the hotel. News agency ANI reported that 17 people died in the fire […]

New Delhi | Nine people, including a woman and child were killed and three others injured in a major fire that broke out in a central Delhi hotel early on Tuesday, a fire official said. At least 35 others were rescued from the six-storeyed building, while three jumped off the upper floors of the hotel […]