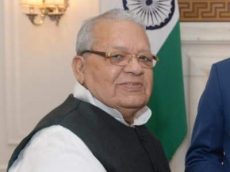 New Delhi: In a face-saving move, the Centre is likely to transfer Maharashtra Governor Bhagat Singh Koshyari after Chief Minister Devendra Fadnavis put in his papers on Tuesday. Rajasthan Governor Kalraj Mishra is likely to replace Koshyari, said highly-placed sources in the government. Mishra took charge as Rajashtan Governor on September 9, after being shifted from […] 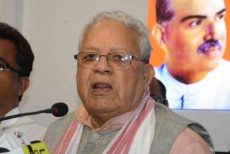 New Delhi: In a reshuffle on Sunday, the President announced new governors for five states in the country. Kalraj Mishra has been transferred from Himachal Pradesh to Rajasthan, where he replaces Kalyan Singh as the new Governor. Bandaru Dattatreya replaces Mishra in Himachal Pradesh. Bhagat Singh Koshyari has been appointed the new Governor of Maharashtra shunting […] 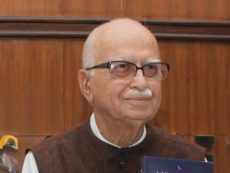 New Delhi: In last three decades of India’s electoral history they were the strong voices of their party, states and respective constituencies in Lok Sabha but their voices will not be heard in the 17th Lok Sabha, which gave a decisive mandate to Narendra Modi government. Prominent among them, who influenced the national politics for decades, […]