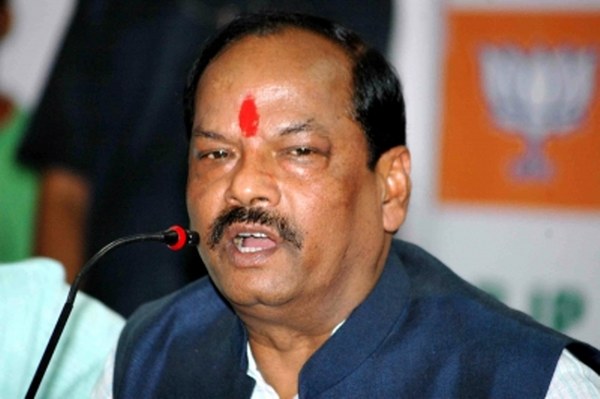 New Delhi: “Abki bar, 65 par” was BJP’s clarion call for the election to the 81-member Jharkhand Assembly. But the saffron party that got 37 seats in the 2014 polls and augmented its strength to 44 will be constrained to 32 seats, according to IANS-CVoter-ABP Exit Poll. So where did the party got its math wrong? […]

Dumka (Jharkhand): Alleging that the Congress can’t think beyond the family, Prime Minister Narendra Modi on Sunday squalrely put the blame of all the large scale violent protests against the newly enacted Citizenship Amendment Act on the Congress-led opposition. “Congress and its allies are igniting fire over the Citizenship Amendment Act. Congress’s actions prove that all […]

New Delhi: Sixty-seven per cent Congress candidates contesting the phase 2 of the Jharkhand Assembly polls slated for December 7, have criminal cases against them, according to data compiled and analyzed by the Association for Democratic Reforms (ADR). The data revealed that 26 per cent of the total candidates in the fray have criminal cases against […]

New Delhi: With just a few days left for the Jharkhand polls, the Bharatiya Janata Party (BJP) has once again raised the issue of conversion. In order to stop conversions, Nishikant Dubey, the BJP MP from Godda, suggested that the Central government deny such people the benefits of reservation. “Those who became Christian after conversion and […]