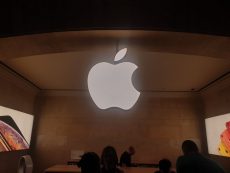 San Francisco: Apple is expected to launch four new iPhones under the iPhone 12 series and now a new report has claimed that the upcoming lineup will start with 128GB of storage. This would be twice as much base storage as the 64GB that iPhone maker has offered for the last three years, according to […]