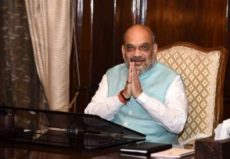 New Delhi: Union Home Minister Amit Shah on Wednesday held an interaction with doctors and particularly with the Indian Medical Association (IMA) through video conferencing on Wednesday, leading the IMA to “withdraw” it’s proposed protests scheduled on April 22 and 23. While the Home Minister lauded their work, he also assured them of their security. […] 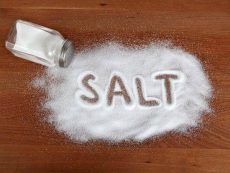 New Delhi: As allegations and concerns have cropped up over the safety of major Indian salt brands, the Food Safety and Standards Authority of India (FSSAI) and the Indian Medical Association (IMA) have refuted the concerns that the major salt brands contain alarming level of potassium ferrocyanide. The FSSAI tweeted: “Ferrocyanides are used as anti-caking agents […] 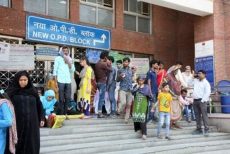 New Delhi: As the crisis in the healthcare services deepened because of the doctors’ strike in West Bengal and a number of other states, the Indian Medical Association (IMA) on Friday also called for a nationwide strike on June 17, while demanding safe working conditions for doctors. The IMA also launched a three-day pan-India protest, […]

New Delhi, Jan 2  Union Health Minister J.P. Nadda on Tuesday said he has spoken to the Indian Medical Association (IMA) and also put forth the “perspective” of the government, in view of the 12-hour countrywide strike called by the IMA against the National Medical Commission (NMC) Bill. “I have spoken to the IMA yesterday […]