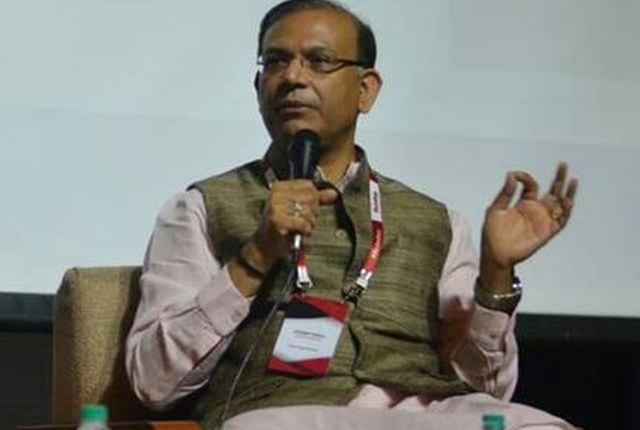 Ranchi:  While the income of Civil Aviation Minister Jayant Sinha who filed his nominations from the Hazaribagh Lok Sabha seat on Wednesday decreased in the last five years, his wife’s income increased. According to Sinha’s declaration, his total income was Rs 5,74,20,270 in 2013-14, which declined to Rs 91,01,220 in 2014-15 and then to Rs […] 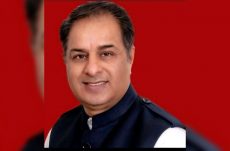