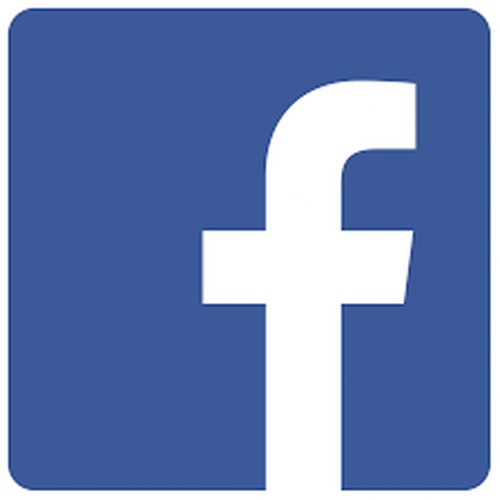 San Francisco :  In the biggest-ever security breach after Cambridge Analytica scandal, Facebook on Friday admitted hackers broke into nearly 50 million users’ accounts by stealing their “access tokens” or digital keys. This allowed them to steal Facebook access tokens which they could then use to take over people’s accounts, Facebook said in a statement. […]