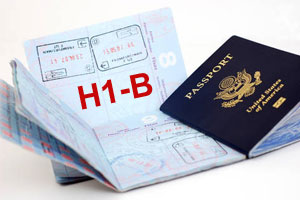 New York : The US government has announced plans to change the H1-B visa programme to give preference to workers with advanced American degrees, a move which could potentially have the effect of reducing visas for those educated elsewhere. The US Department of Homeland Security (DHS) said on Friday that the proposed changes would be […]