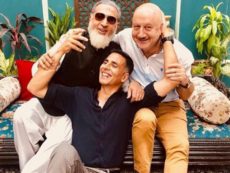 Mumbai: Actor Akshay Kumar had a mini reunion with his “Meri Biwi Ka Jawaab Nahin” co-stars Anupam Kher and Gulshan Grover on Tuesday. After they met, Akshay even took to social media to write a post for Anupam and Gulshan, calling them “beautiful people”. He wrote: “I started my career with these two and it’s […] 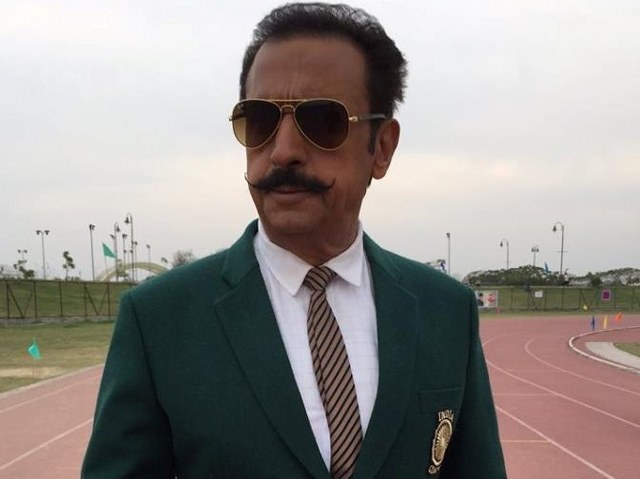