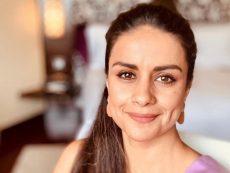 Mumbai: Actress-model and former politician Gul Panag condemns violence while commenting on the nationwide protests against the Citizenship Amendment Act (CAA), but points out that the protesters are politically aware and their action is a mark of participation in the process of democracy, just as casting votes is. “During the election, we encourage citizens to […] 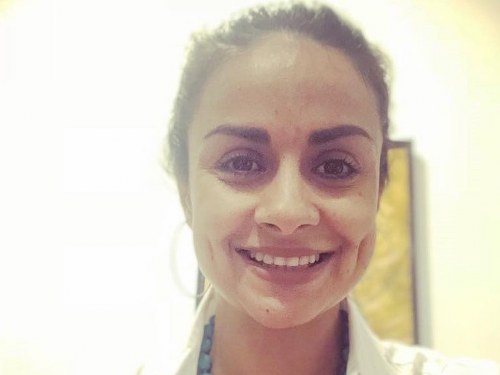 Mumbai :  Actress Gul Panag says she is trying to deal with her addiction to phones. Gul on Tuesday tweeted a photograph of herself with a cell phone in her hand. “Trying to deal with my phone addiction. The first step is acknowledging that one is addicted. So, are you addicted,” she captioned the image. […]