Gandhinagar: The Border Security Force (BSF) caught a 35-year-old intruder from Pakistan in Gujarat’s Gandhinagar sector, an official said on Tuesday. Muhammad Wali was held on Monday evening from the border outpost of Kumar. According to the official, the intruder speaks Sindhi and he was being questioned. This is the second such arrest in Gujarat […] 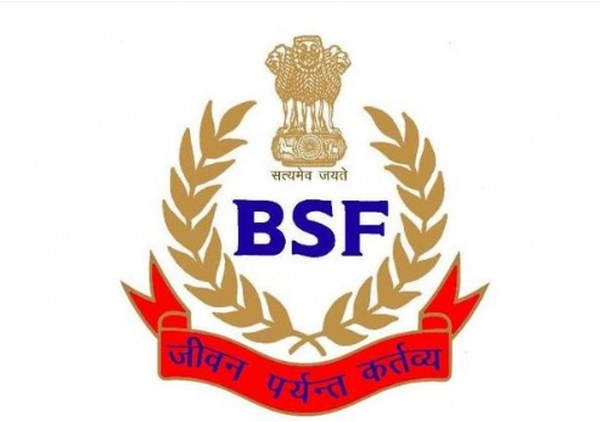 Gandhinagar | The BSF on Wednesday caught an intruder coming from Pakistan at Gujarat’s Rann of Kutch border, an official said. The Border Security Force (BSF) could not confirm the identity of the intruder but said he was a 50-year-old male. “The intruder was apprehended by BSF personnel early on Wednesday in the alignment of […]