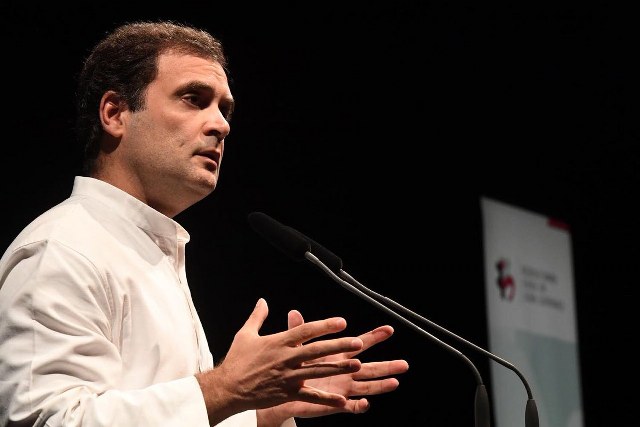 Chandigarh/Amritsar : The popular community kitchen — better known as the “langar” — of gurdwaras in northern India is feeling the pinch of the GST regime that came into force seven months ago. The cash-rich Shiromani Gurdwara Parbandhak Committee (SGPC), which manages gurdwaras, or Sikh shrines, across Punjab, Haryana and Himachal Pradesh, has claimed that […]