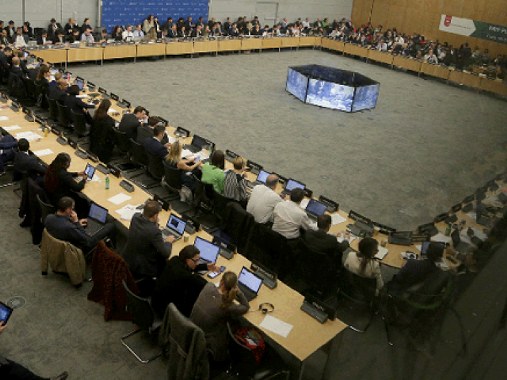 Islamabad : Pakistan has been officially put on “grey list” by the Financial Action Task Force (FATF), which combats money laundering and terror financing among other things, over failing to curb terror financing on its soil, the media reported on Thursday. According to a report in Dawn online, the announcement was made late on Wednesday […]