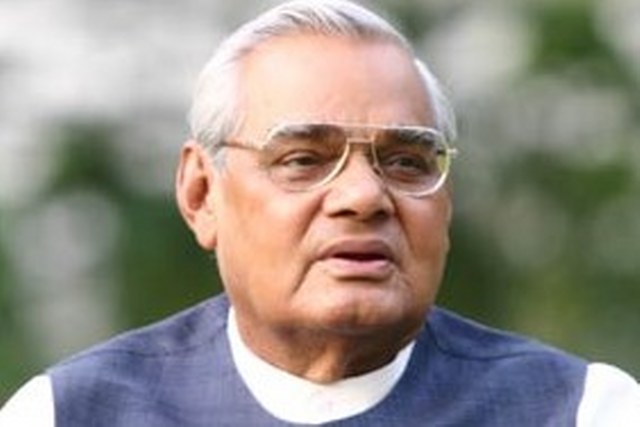 New Delhi : The Centre on Thursday announced a seven-day national mourning and state funeral for the late former Prime Minister Atal Bihari Vajpayee, who will be cremated at Smriti Sthal on the banks of river Yamuna on Friday. The national flag will be flown at half mast throughout India and Indian missions abroad between […]