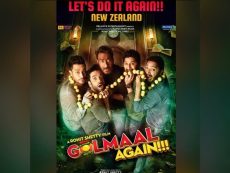 Mumbai:  The 2017 comedy caper “Golmaal Again” will be the first Bollywood film to get a re-release in New Zealand, as the country opens up to normalcy after controlling the spread of the deadly COVID-19 virus. The film’s director Rohit Shetty shared the news on his Instagram profile on Wednesday morning. “New Zealand decides to re-release […] 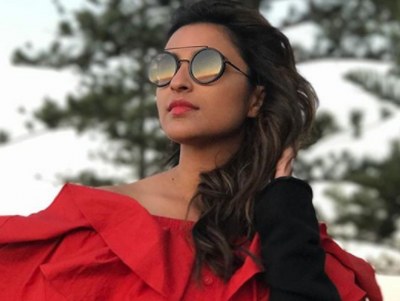 Mumbai, Jan 29 : Actor Parineeti Chopra, who last appeared in “Golmaal Again”, says that now she is signing amazing films and all this happened after the stupendous success of “Golmaal Again”. Parineeti turned up in a Gen-Z yellow outfit on Sunday at the launch of the Grazia India magazine’s February issue. During media interaction […]