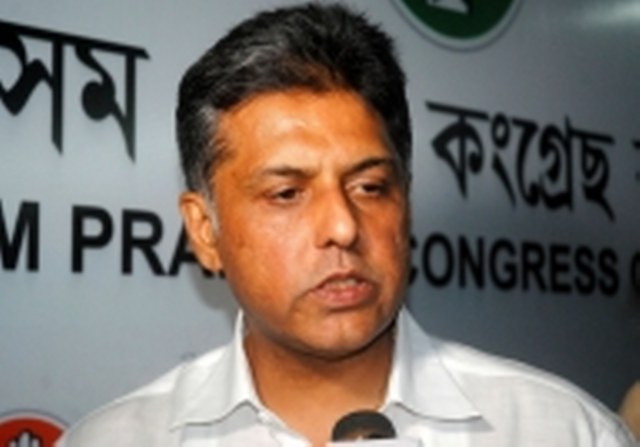 New Delhi: The Congress on Thursday slammed the BJP for demanding a Bharat Ratna for its ideologue Vinayak Damodar Savarkar in its manifesto for the Maharashtra Assembly polls. “Why does NDA/BJP government want to confer Bharat Ratna on Savarkar, why not Godse? The former was only chargesheeted and later acquitted for assassination of Gandhi, while […]