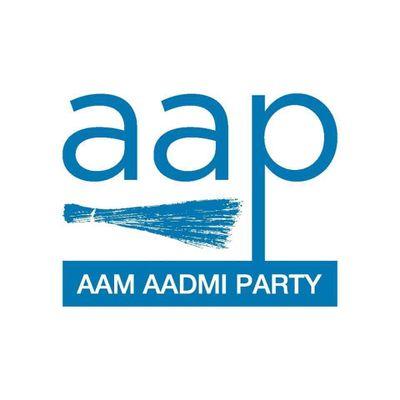 Panaji :  A day after all 8,000 students who had appeared for a written government exam in January failed, the AAP in Goa on Wednesday accused the state government of playing a “cruel joke” on the youth. The students had appeared for the exam to fill up 80 vacancies for the post of accountant, in […]