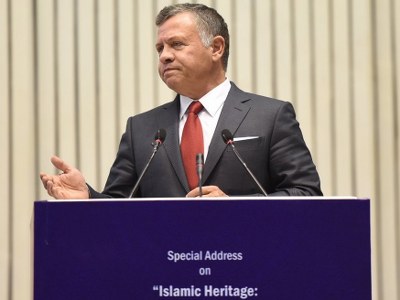 New Delhi : Visiting Jordanian King Abdullah II on Thursday said that the global war against terror was not a fight between different religions but between moderates and extremists. “Today’s global war against terror is not a fight between different religions or people. It is between moderates of all faiths and communities against extremism, hate and […]