Panaji/Patna : The Congress in Goa and the RJD in Bihar on Thursday said they would ask the governors of their states to give them a chance to form the government the same way that BJP leader B.S. Yeddyurappa was sworn-in in Karnataka as the leader of the single largest party. “If the Karnataka Governor […]

Panaji :  The Congress in Goa on Thursday demanded that Governor Mridula Sinha follow in the footsteps of her Karnataka couterpart Vajubhai Vala and invite the Congress, which emerged as the single largest party in the Assembly after the 2017 Assembly elections, to form the government in the coastal state. “If the Karnataka Governor can […] 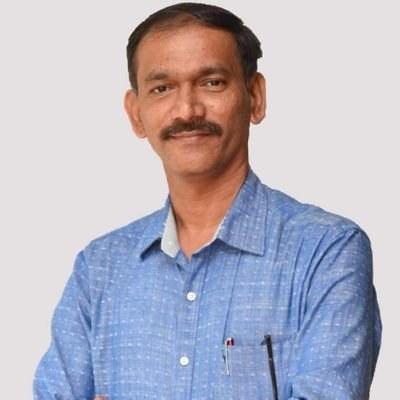 Panaji :  Goa opposition parties on Thursday slammed the BJP-led government and police for arresting a 35-year-old man who on Wednesday wrongly posted in Facebook that Chief Minister Manohar Parrikar — being treated for cancer in the US — is no more. Speaking to IANS, Congress leader Girish Chodankar said that while the post uploaded […]