London :  American model Bella Hadid has revealed on Instagram that she is “beyond proud” of her sister Gigi. The 21-year-old model and Gigi, 22, have both recently been appearing at Milan Fashion Week in Italy, and Bella has taken to her Instagram account to post a celebratory video of them opening a bottle of […] 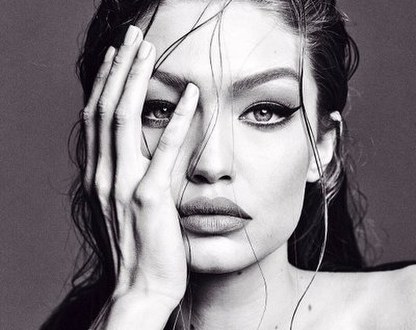 New York : Supermodel Gigi Hadid, after her appearances at New York Fashion Week, has hit out at body shamers for commenting on her weight fluctuations. Hadid, who was diagnosed with Hashimoto’s disease — in which the immune system attacks the thyroid — made her feelings known through a passionate series of tweets, reports eonline.com. […]

New Delhi, Jan 18 : Actress Diana Penty, who launched Gigi Hadid’s make-up collection in India, has praised the model, saying her achievements and journey is an inspiration for many. Diana launched Hadid’s Maybelline x Gigi Hadid Limited Edition Collection in Mumbai on January 11. “Gigi needs no introduction. She is a really very strong […] 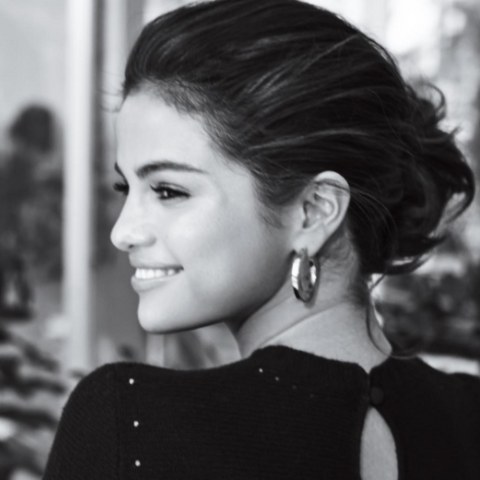