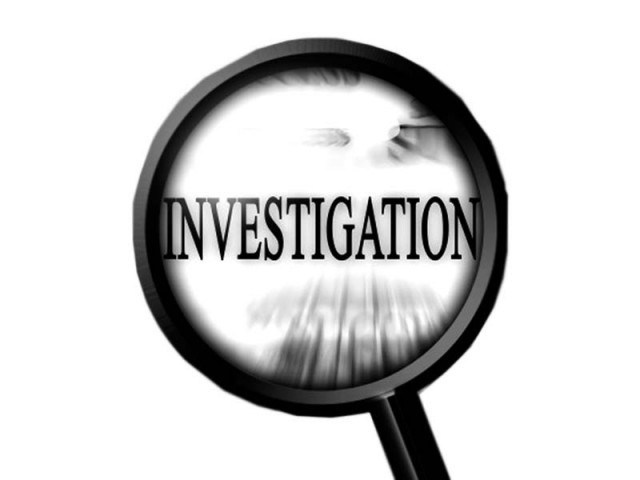 Ghaziabad : The Ghaziabad police on Saturday claimed to have solved an 11-year-old murder case of a police constable and arrested five persons. Senior Superintendent of Police Vaibhav Krishna said in 2007, a police constable, Iqraar, had been reported missing. The police had registered a case, but was unable to trace Iqraar. The case was […]

Ghaziabad : The wife of a serving Police Inspector in Ghaziabad has accused him of torture and harassment for dowry, police said on Monday. The accused police officer is posted as the Station House Officer (SHO) of Indirapuram Police Station in the city. In a complaint to Ghaziabad Senior Superintendent of Police (SSP) Vaibhav Krishna, […]