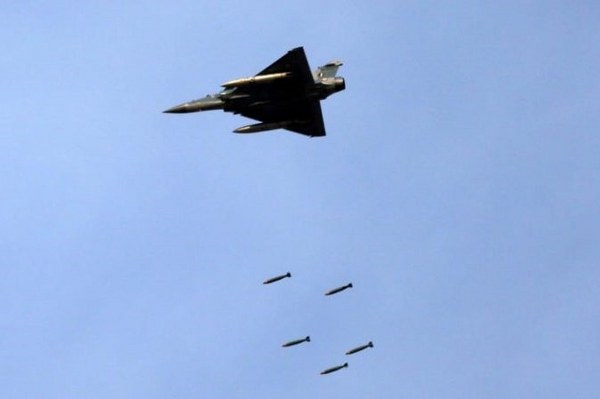 New Delhi : After an Indian Air Force (IAF) pilot was captured across the LoC, India strongly objected to Pakistan’s “vulgar display” of an injured personnel as violation of all norms of the Geneva Convention and warned that no harm should come to him. Soon after Pakistan claimed it had captured an IAF pilot, it […]