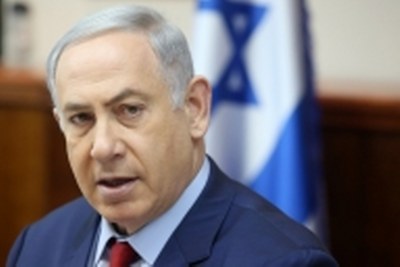 Tel Aviv: Israeli Prime Minister Benjamin Netanyahu on Wednesday appeared to fall short of a governing majority in the general election, raising doubts over whether he could maintain his decade-long grip on power. After 91 per cent of the votes were counted, Netanyahu’s centre-right Likud party stood at 31 seats, while its main rival the […]

Islamabad : Radesh Singh Tony has claimed that he will become the first candidate from Pakistan’s Sikh community to contest an election for a general seat on Wednesday. “I am probably the first minority member in Khyber-Pakhtunkhwa who is contesting the elections as an independent candidate,” Dawn reported him as saying. “Normally, members of our […]