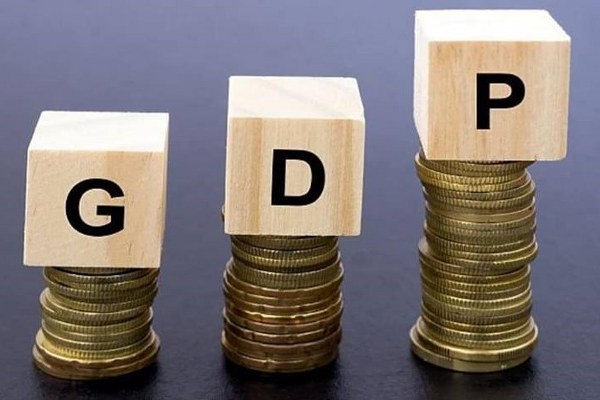 New Delhi:   India’s economy grew at a much-lower-than-expected 5.8% in the January-March period, slowest in past 17 quarters, which the government said is due to some temporary factors like NBFC sectors liquidity crunch. India’s GDP growth has now slipped to 5.8% in Q4 after growing 6.6% in the third quarter, 7% in second and 8% […]