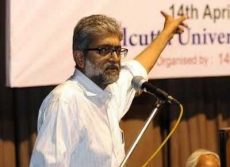 New Delhi | The Supreme Court on Wednesday dismissed a plea by activist Gautam Navlakha, who sought bail in the Elgar Parishad-Maoist link case of Maharashtra’s Bhima Koregaon. Navlakha had challenged the Bombay High Court’s February 8 order, which declined to grant him bail, holding that the alleged illegal detention period cannot be considered to compute […] 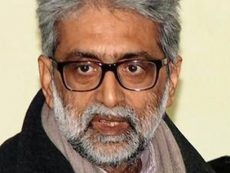 New Delhi: The Supreme Court on Tuesday granted four weeks interim protection from arrest to social activist Gautam Navlakha and asked him to move the court concerned for anticipatory bail in the Bhima Koregaon case. The Maharashtra government placed documents against Navlakha, in a sealed cover, before the Supreme Court while opposing his plea for […]

New Delhi: The Supreme Court on Friday directed the Maharashtra government not to take any coercive step against social activist Gautam Navlakha, granting him interim protection from arrest till October 15. A bench comprising Justices Arun Mishra and Deepak Gupta also asked the Maharashtra government to place all materials collected from Navlakha during the probing […] 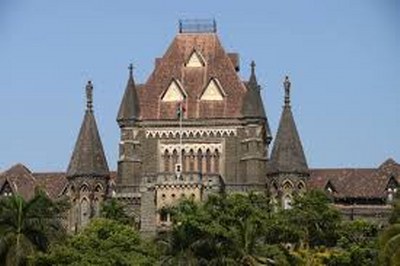 Mumbai: The Bombay High Court on Friday rejected a plea by New Delhi-based civil liberties activist Gautam Navlakha to quash the FIR filed against him early last year by Pune police for his alleged Maoist links and involvement in Bhima-Koregaon Bhima and Elgar Parishad case. “Considering the magnitude of the conspiracy, we feel the investigating […]

New Delhi :  The Delhi High Court on Monday ordered the release of human rights activist Gautam Navlakha from house arrest, saying his detention was “untenable” under law. A bench of justices S. Muralidhar and Vinod Goel also set aside a lower court order allowing the Maharashtra Police to take Navlakha to Pune. The high […]

New Delhi : The Delhi High Court on Thursday adjourned to September 14 the hearing on a habeas corpus plea filed with regard to rights activist-journalist Gautam Navlakha. A bench of Justices S. Muralidhar and Vinod Goel deferred the hearing after observing that the Supreme Court had on Wednesday stayed the transit remand and ordered […]

New Delhi :  Journalist and human rights activist Gautam Navlakha, arrested by Pune Police in connection with the Bhima-Koregaon riots of January, on Wednesday said that the entire case was a political ploy against political dissent by this “vindictive and cowardly government”. In a statement, he said the government was bent upon shielding the real […]

New Delhi : The Delhi High Court on Tuesday directed the Maharashtra Police not to take human rights activist Gautam Navlakha – arrested on terror charges – out of Delhi till Wednesday and to keep him under house arrest till further orders. Journalist Navlakha was arrested from his residence in south Delhi’s Nehru Enclave by […] 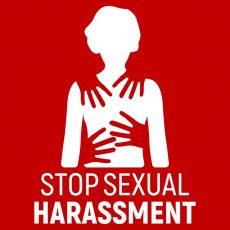