Image For Representation (Image by mattthewafflecat from Pixabay) 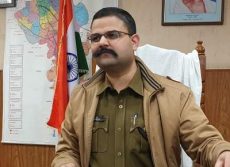 Lucknow: A sharp division has emerged in the IPS cadre in Uttar Pradesh after Senior Superintendent of Police (SSP) of Gautam Buddha Nagar district Vaibhav Krishna stated that he had sent a secret report to Chief Minister Yogi Adityanath about police officials’ nexus with journalists in the transfer-posting racket. Krishna made this revelation after three allegedly […] 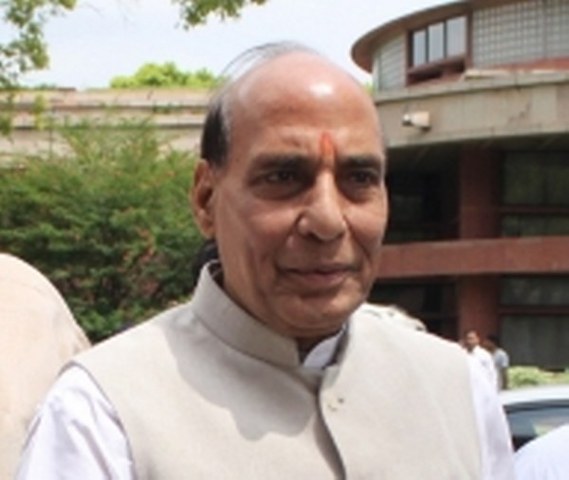 New Delhi: Home Minister Rajnath Singh, who represents Lucknow in the present Lok Sabha, may be fielded from the prestigious Gautam Buddh Nagar parliamentary constituency replacing sitting MP and Union minister Mahesh Sharma, who is likely to be shifted to Alwar in Rajasthan. In the wake of the Samajwadi Party (SP)-Bahujan Samaj Party (BSP) alliance […]