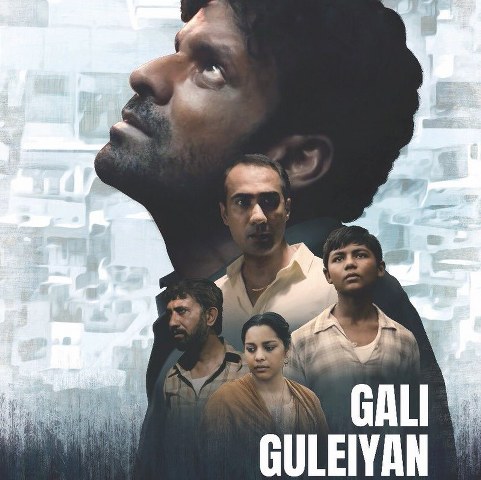 Film: Gali Guleiyan; Starring Manoj Bajpai, Ranveer Shorey, Neeraj Kabi, Shahana Goswami, Om Singh Rating: **** (4 and a half stars) Rarely does the location serve as an antagonist. In most films the environment that nurtures the plot and the characters is captured with affection. Not so in Gali Guleiyan. It is the first film […]