New Delhi:  Sending a strong message to its Chinese rivals, Samsung on Tuesday said it sold record number (five million) of Galaxy A series phones in just 70 days, starting March 1, achieving $1 billion revenue. Samsung India has launched six models in the Galaxy A series — Galaxy A50, A30, A20, A10, A70 and […] 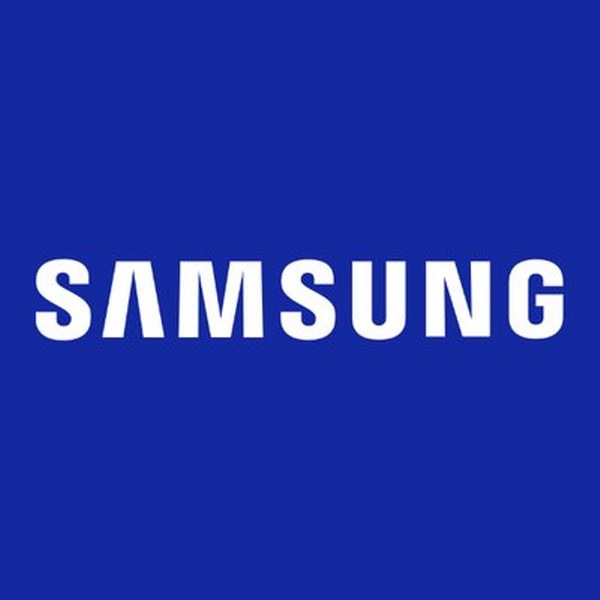 New Delhi :  Samsung India is set to refresh its popular Galaxy A series with a new dual rear camera smartphone this month which will be a premium device in the Rs 30,000 and above price segment. The smartphone with 6GB RAM and 64GB internal storage will be powered by Qualcomm Snapdragon 660 processor, industry […]

New Delhi, Jan 3 : South Korean tech giant Samsung is set to refresh its popular “A” series in India with the launch of 2018 edition device in the second week of January. Industry sources told IANS that the new device will be unveiled on January 10 and will be the first in the “A” […]