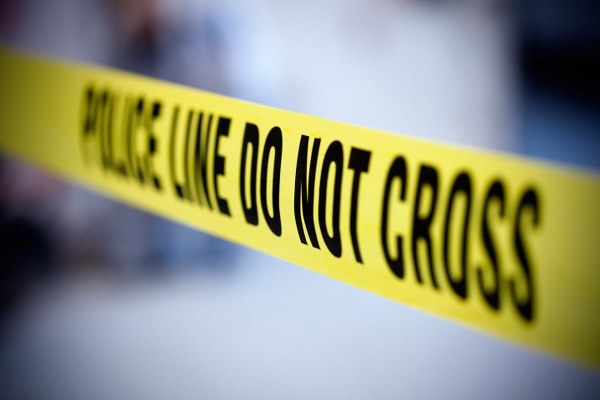 Nagpur: A blast took place outside a polling station in Maoist-infested Gadchiroli district of Maharashtra on Thursday afternoon, official sources said. No casualty was reported. The explosion occurred outside the Vaghzari polling booth in the Etapalli sub-division where a few people were queued for exercising their franchise for the Gadchiroli-Chimur Lok Sabha seat. The blast was […]

Gadchiroli (Maharashtra) :  The security forces have recovered at least 11 more bodies of suspected Maoists from the Indravati River here early on Tuesday, official sources said. The bodies, which were bloated and have started to decompose, were found floating on the banks of river which flows along the Maharashtra-Chhattisgarh borders. These 11 Maoists are […]