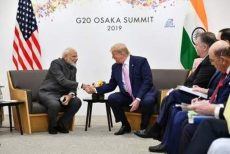 New Delhi:  The opposition staged a walkout from the Lok Sabha when its demand seeking Prime Minister Narendra Modi’s reply on US President Donald Trump’s claim that Modi had asked him to meditate in the Kashmir dispute between India and Pakistan during the recently concluded G-20 summit in Osaka was not met by the government. […] 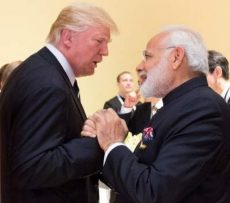 Washington/New Delhi:  Was Donald Trump’s claim that he was approached by Prime Minister Narendra Modi to mediate in the Kashmir issue another flub, in a long line of such seemingly thoughtless utterances by the US President? Though the US administration rushed to control the damage his remarks have caused, with US Acting Assistant Secretary Alice […] 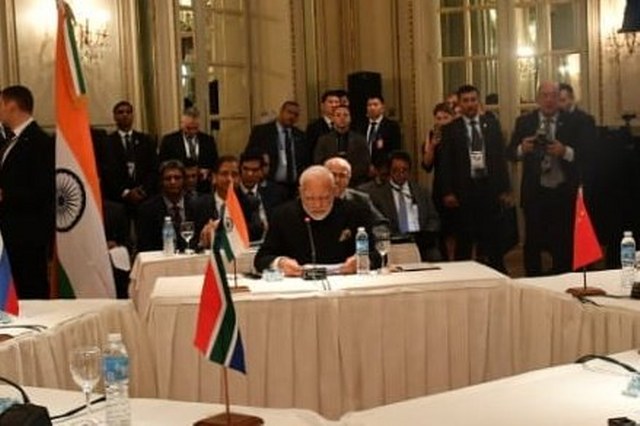 Buenos Aires :  Prime Minister Narendra Modi on Friday said it was time the developing nations’ priorities found a place of preference on the G-20 agenda. Speaking at the BRICS leaders’ informal meeting on the sidelines of the G-20 summit here, Modi said: “The basis of our mutual cooperation in G-20 is getting stronger. The […]