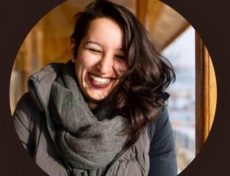 New Delhi: A producer with the US National Public Radio (NPR), Furkan Khan, has resigned after her Hinduphobic tweet caused outrage among the people of all religions. “If Indians give up on Hinduism, they will also be solving most of their problems. What with all the piss drinking and dung worshipping,” she had tweeted on […]