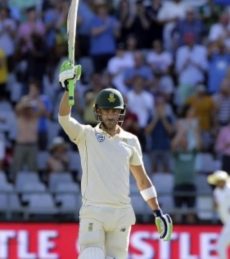 Johannesburg | Former South Africa captain Faf du Plessis on Wednesday announced his retirement from Test cricket. du Plessis said that he is shifting his focus to T20 cricket with two consecutive T20 World Cup tournaments coming up in 2021 and 2022. “It has been an honour to play for my country in all the formats […] 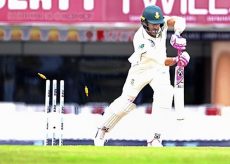 Ranchi: South Africa skipper Faf du Plessis has admitted that they were dominated by India in all the three departments in the three-match series which the hosts won 3-0. On Tuesday, India won the third and final Test by an innings and 202 runs at the JSCA Stadium here to complete a series cleansweep over […]