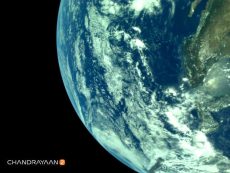 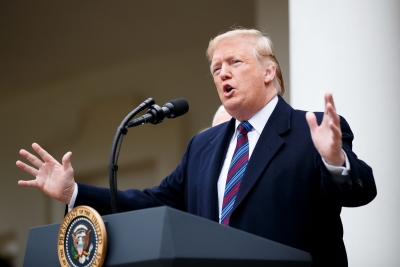 Washington/Kabul:  US President Donald Trump has claimed he can wipe Afghanistan “off the face of the Earth” in a matter of days, but preferred dialogue, sparking an outrage in Kabul and prompting it to seek clarification over the bizarre remark. At a meeting with Pakistan’s Prime Minister Imran Khan at the Oval Office on Monday, […] 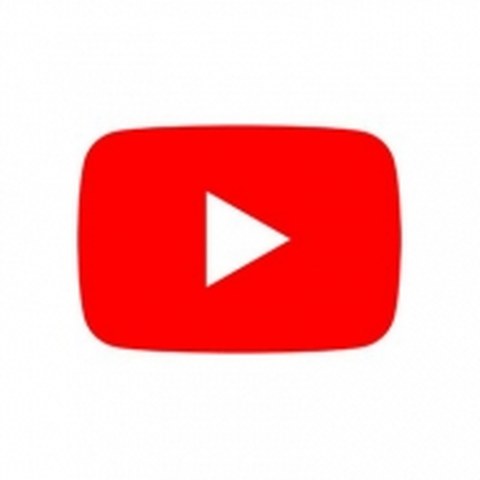 San Francisco : In a major goof-up, popular video-sharing platform YouTube projected it upon impressionable minds that — the Earth is flat — raising the number of people who now seriously believe the planet to be a flat unending stretch of land, a study said. The fact which is to the contrary was proved almost […] 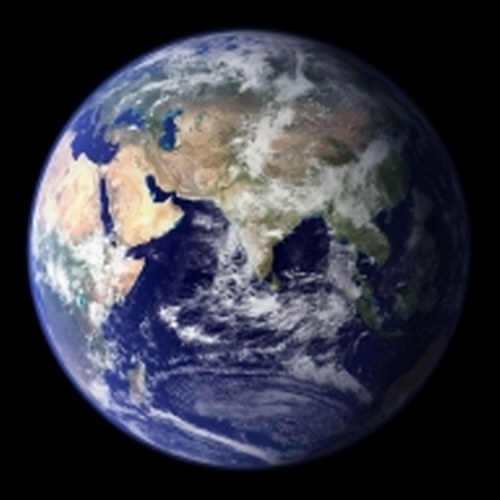 New York :  Owing to climate change surface of the oceans will change colour by end of 21st century leading our blue planet to look visibly altered, finds a new study from the Massachusetts Institute of Technology (MIT). The findings showed that climate change has been significantly affecting phytoplankton — the tiny sea creatures — […] Washington : Space rock “Asteroid 2010 WC9” will have a near-Earth encounter, about half the lunar distance, on Tuesday, media reports said. The asteroid measures from 60 to 130 meters and moves at a speed of more than 28,000 miles per hour, WeekFacts.com reported late on Saturday. Asteroid 2010 WC9 was “lost” and then found. […]

New York :  Astronomers have discovered three small super-Earth planets orbiting the star which lies at a relatively close distance of 100 light-years from our solar system. This “unusual family of super-Earths” around the star, named GJ9827, was spotted by researchers at Harvard-Smithsonian Center for Astrophysics (CfA) in the US. The star, GJ9827, is one […]

Washington :  The seven Earth-size planets of TRAPPIST-1 are all mostly made of rock, with some having the potential to hold far more water than Earth – 250 times more than the oceans on our home planet, says a study that offers the best-yet picture of what these planets are made of. The form that […]

Toronto, Jan 23 : Astronomers have discovered a mysterious hot spot 930 light years from Earth on a gaseous exoplanet, at a place where they did not expect to find it – a discovery that challenges scientists’ understanding of such planets found in the solar systems outside our own. Exoplanet CoRoT-2b, discovered a decade ago […]