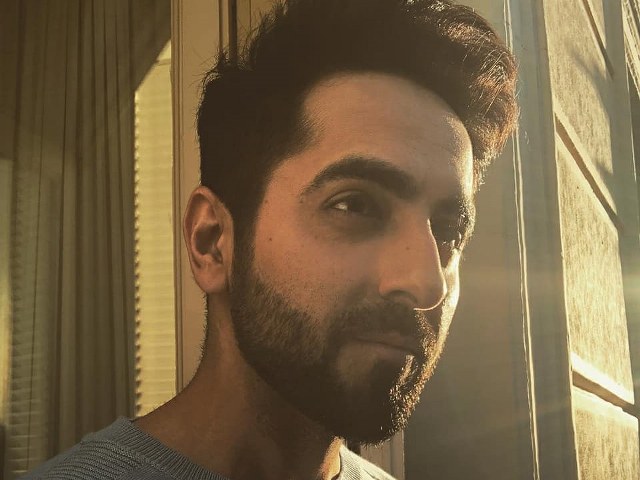 Mumbai: Actor Ayushmann Khurrana is overwhelmed with how his films are being received by audiences. His latest release, “Dream Girl”, has become his highest grossing movie till date. He says it is always amazing to reach new milestones. Trade analyst Taran Adarsh tweeted on Monday: “#DreamGirl crosses *lifetime biz* of #BadhaaiHo… Emerges #AyushmannKhurrana’s highest grossing […] 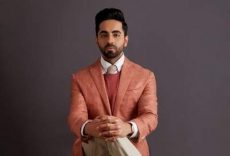 Mumbai: Actor Ayushmann Khurrana is elated with the response to “Dream Girl”, and says he is happy that the audience has accepted him as an “entertaining hero”. Directed by Raaj Shandilyaa, “Dream Girl” narrates a love story with a quirky twist. Ayushmann plays role of a guy with the talent of impersonating a woman’s voice. […] 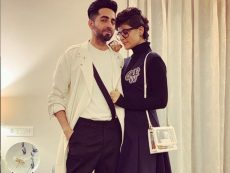 Mumbai: With the countdown to his next release “Dream Girl” already on, actor Ayushmann Khurrana took out time to post a pose with his real-life dream girl — wife Tahira Kashyap. The actor took to Instagram to post a photo of the couple in which he is smiling and posing for the camera. Tahira, on the […] 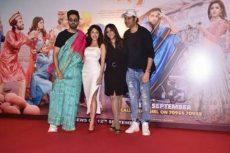 Mumbai: Raaj Shaandilya, who is making his directorial debut with the film “Dream Girl”, featuring Ayushmann Khurrana, says that critics and intellectuals have never treated comedy films with deserving respect. “I think in the entertainment business, the comedy genre has always been treated as a second-class citizen. Show me how many comedy films have got […]

Mumbai: Actor Ayushmann Khurrana says his upcoming release “Dream Girl” is one of the most commercial films of his career, and that the film will wholly entertain the audience. “‘Dream Girl’ is a unique film because I have recited some of my dialogues in a girl’s voice. It was a fun experience. I feel this […] 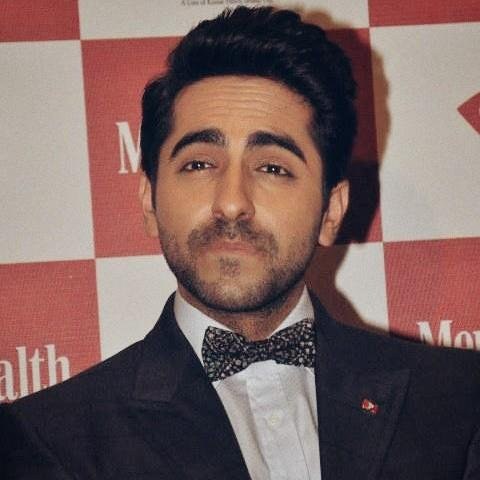 Mathura : Actor Ayushmann Khurrana has started shooting for his upcoming movie “Dream Girl” in Mathura. Ayushmann on Sunday took to his Instagram stories where he shared a few photographs of a few sages from Gokul Dham here. The “Vicky Donor” star then shared a video while walking around the alleys of Mathura. The first […]