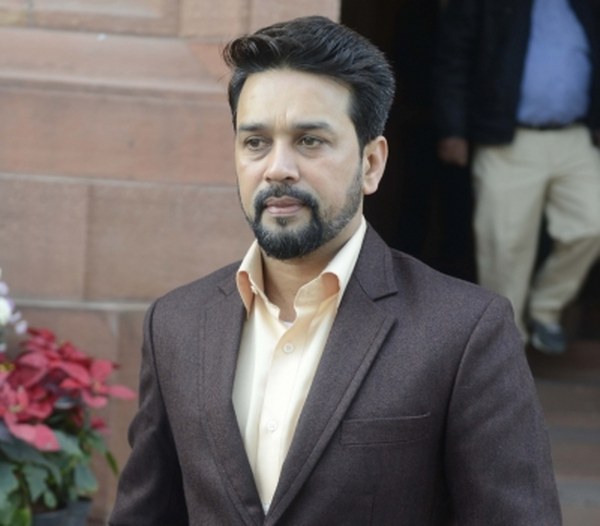 New Delhi: In a minor heckling, Union Minister Anurag Thakur on Friday was confronted at the industry event here with allegation that government’s demonetisation exercise was to blame for the current slowdown that has impacted the economy. Speaking at the ACMA (Automobile Components Manufacturers Association) annual convention here on Friday, Minister of State for Finance […] New Delhi:  After the demonetisation of Rs 500 and Rs 1000 notes in 2016 pushed digital payments, Aadhaar-enabled electronic know your customer (eKYC) resulted in an exponential growth of such payments in the country, according to a new report by the Reserve Bank of India. Transactions in which both the payer and the payee use […]

New Delhi: The Congress on Wednesday described demonetisation as the “biggest scam” of the country and alleged that it “may have helped criminals to monetise by looting the treasury and the poor”. Addressing a press conference here, senior Congress leader and former minister Kapil Sibal accused Prime Minister Narendra Modi of “sleeping” and not ordering […] 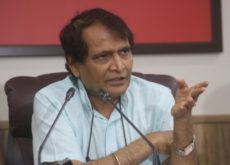 Panaji: Dodging the demonetisation issue, Union Minister for Commerce and Industry Suresh Prabhu here on Tuesday refused to comment on whether the Indian economy needed another round of the note ban exercise to get rid of black money. “I will not comment on that,” said Prabhu, who is visiting the state to take part in […] 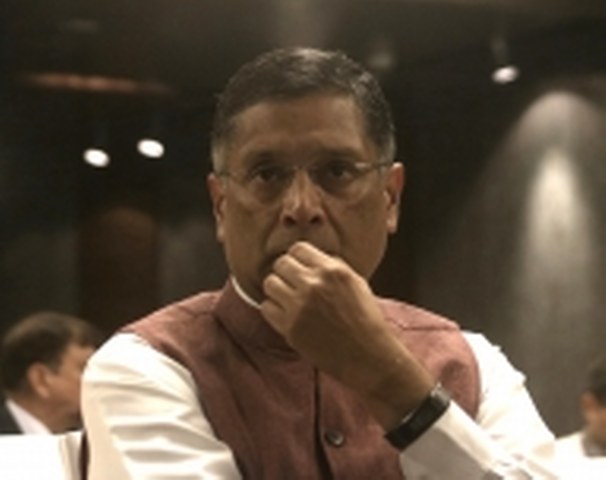 New Delhi (4 Min Read) : Drawing the link between demonetisation and GDP numbers, former Chief Economic Advisor Arvind Subramanian has said the puzzle thrown up by the note ban has a dual aspect – whether its impact as seen in the GDP numbers reflects a resilient economy, and if the growth figures pose questions […] 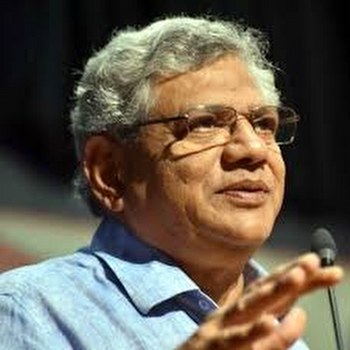 New Delhi : CPI-M General Secretary Sitaram Yechury on Thursday said that demonetisation or ‘notebandi’ will spell doom for the BJP, much like the vasectomy campaign or ‘nasbandi’ did to then Prime Minister Indira Gandhi. “Notebandi (demonetisation) will do to (Prime Minister Narendra) Modi what Nasbandi (vasectomy) campaign did to Indira Gandhi,” Yechury told the […] 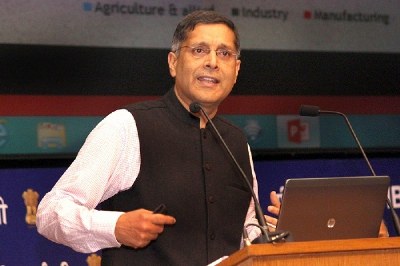 New Delhi : Arvind Subramanian kept a studied silence on demonetisation as long as he was Chief Economic Adviser but six months after quitting the job he has described the note ban as a massive, draconian, monetary shock that accelerated economic slide to 6.8 per cent in the seven quarters after the decision against the […]

New Delhi : Demonetisation was a massive, draconian, monetary shock that accelerated economic slide to 6.8 per cent in the seven quarters after it against the 8 per cent recorded prior to the note ban, says former Chief Economic Advisor Arvind Subramanian. Breaking his silence on the November 8, 2016 decision of Prime Minister Narendra […]

New Delhi :  The Comptroller and Auditor General (CAG) is auditing the impact of the controversial demonetisation on the Indian economy and may complete its report on it before the budget session of Parliament early next year. However, sources said since it will not be a full-fledged Budget Session with 2019 being an election year, […]

Shahdol (Madhya Pradesh) : Stepping up his attack on the Congress and the Gandhi family, Prime Minister Narendra Modi on Friday said the Gandhis are crying even two years after demonetisation as they have “lost” ill-gotten money. “These days people are discussing development. People are discussing how in 55 years the four generations of a […]