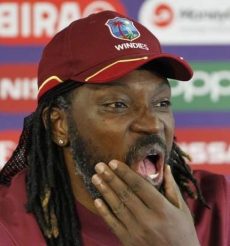 Barbados: West Indies’ star batsman Chris Gayle on Monday lashed out at a leading airline company for not allowing him to board a flight for which he had a confirmed ticket. Gayle also wrote on social media that he had a business class ticket but was asked to travel in economy. “So disappointed @emirates, I […] 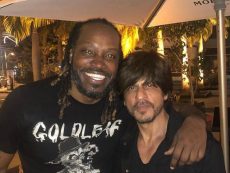 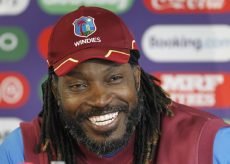 St. John’s (Antigua) (2 MIN READ): Swashbuckling batsman Chris Gayle was not picked for West Indies’ squad to face India in a two-match Test series despite his desire to play, while offspinning all-rounder Rahkeem Cornwall was drafted in. Gayle, 39, had said he would retire from international cricket after the home Test series against India, […] 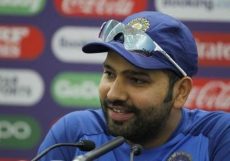 New Delhi (1 MIN READ): India vice captain Rohit Sharma will be eyeing one more record when he comes out to bat in the three-match T20I series against West Indies starting Saturday at the Central Broward Regional Park Stadium in Florida. Sharma, who has hit 102 sixes in 94 T20Is till now, is just four short […]

Manchester:  West Indies batsman has announced that the home series against India will be his last on the international stage. While Gayle has said that he will definitely wish to be a part of the ODI series, he might also look to play a Test match in the two-Test series that sees the start of […] 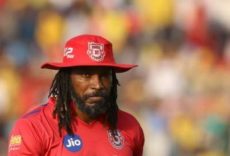 Southampton:  Heading into his fifth World Cup, veteran West Indies opener Chris Gayle feels the bowlers know very well what he is capable of doing and are scared of him, although they won’t admit it. Gayle, who turns 40 in September, arrived in the United Kingdom for his fifth World Cup and the self-proclaimed ‘Universe […]