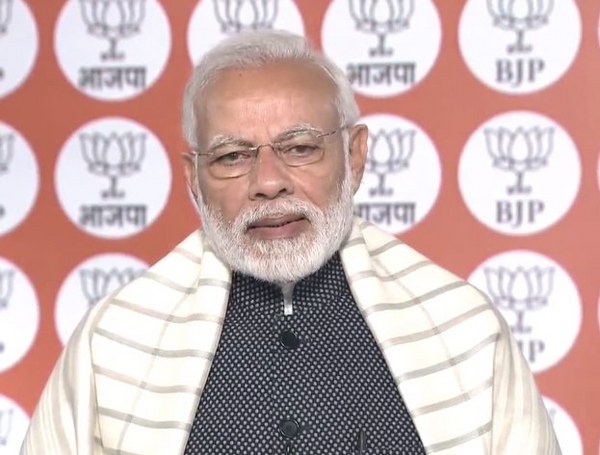 New Delhi:  Prime Minister Narendra Modi on Thursday dropped the ‘Chowkidar’ (watchman) prefix from his official Twitter handle and urged BJP leaders to do the same. As the Bharatiya Janata Party (BJP) is set to sweep the 2019 Lok Sabha polls, he tweeted: “The people of India became Chowkidars and rendered great service to the […]

New Delhi:  The “chowkidar chor hai” campaign by Congress President Rahul Gandhi to target Prime Minister Narendra Modi, and his proposed Nyuntam Aay Yojana (NYAY) clearly failed to impress the Indian electorate which gave a resounding victory to the BJP-led National Democratic Alliance (NDA) on Thursday, putting a question mark on the leadership of the […] 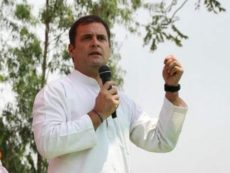 New Delhi: Congress President Rahul Gandhi on Friday told the Supreme Court to close the criminal proceedings against him, as he has already tendered apology for linking the top court to the political slogan “chowkidar chor hai” (the watchman is the thief). A Supreme Court bench headed by Chief Justice Ranjan Gogoi on Friday reserved the […]

Varanasi:  Kakarhiya village in Varanasi district is sending a message that is loud and clear to the opposition parties. Posters screaming “Yeh chowkidaron ka gaon hai, yahan choron ka aana varjit hai” (This is a village of chowkidars and the entry of thieves is banned) have come up in the village. Kakarhiya village had been […] 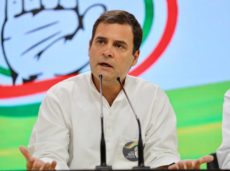 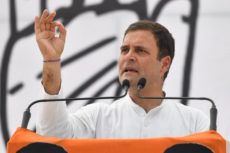 New Delhi:  Congress President Rahul Gandhi on Monday filed a fresh affidavit in response to a contempt notice against him over the ‘chowkidar’ jibe — for attributing his remarks to the top court. He reiterated his stand that he had not offered any apology but had only expressed regret over attributing the comment to the […]

Agra: Leaders of the SP-BSP-RLD alliance in Uttar Pradesh on Tuesday held a mega election rally here even without the presence of BSP leader Mayawati who has been banned from campaigning for 48 hours by the Election Commission. Substituting Mayawati, her nephew Akash took the stage and made his maiden speech and appealed to the […] 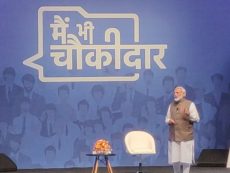