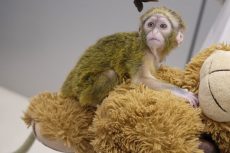 Chennai | In an unprecedented incident, live animals, including a monkey and snakes, were recovered from the baggage of a passenger who landed at Chennai Airport from Bangkok, Customs officials said on Saturday. The official said that the passenger, whose name was not disclosed, was intercepted by Customs officials on Thursday at on the basis of […] 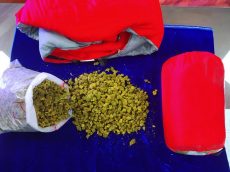 Chennai: Customs authorities at the Chennai International Airport on Saturday seized 1.7 kg cannabis valued at Rs 9 lakh that had arrived from the US, said the Commissioner of Customs, here on Saturday. In a statement, the Customs Commissioner said the department was keeping special alert at the Foreign Postal Office and the Courier Terminal […]