Patna: A youth was beaten to death in Mokama area near here for alleged theft of cattle, the police said on Tuesday. According to the police, the incident took place on Monday night when some youths belonging to Barahpur village entered More village with the intention to steal cattle. “During the commotion, while the cattle […] 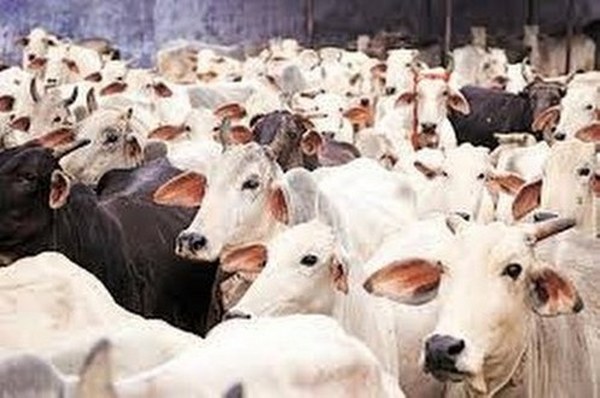 Lucknow | What could be more ironic than the fact that while distressed farmers in the state are clamouring for protection from stray cattle, a problem that has assumed menacing proportions with crops worth crores of rupees being lost due to it, the Yogi Adityanath government in Uttar Pradesh has set aside an unprecedented over […]

Bareilly (Uttar Pradesh) : In another case of lynching, a young Indian man working as a tailor in Dubai was beaten to death here early on Thursday by a 50-strong mob on suspicion that he was involed in stealing cattle. Superintendent of Police Abhinandan Singh said three persons have been arrested after the horrific murder […] 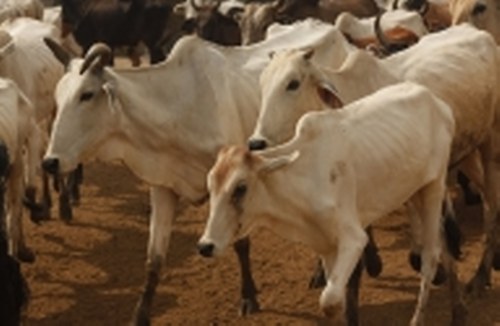 A man in Rajasthan’s Alwar district was allegedly beaten to death by mob on the suspicion of cow smuggling. The shocking incident took place on Friday night, days after Supreme Court had warned against mobocracy and cow-vigilantism. Akbar Khan, 28, was attacked by the mob in Alwar’s Ramgarh while he was transporting cattle to Haryana. […] 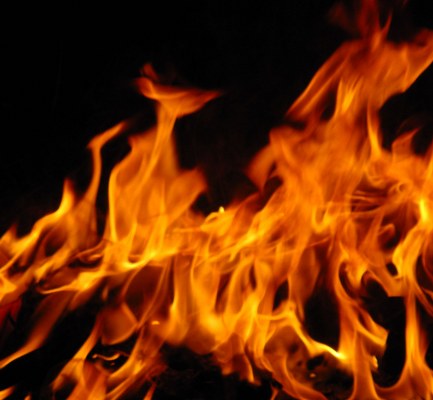 Jammu : A mob torched a truck carrying cattle to the Kashmir Valley in Ramban district of Jammu region, police said on Thursday. “The driver of the truck escaped while the mob set free the cattle and torched the truck late on Wednesday. We have registered an FIR and investigations are on,” a police officer […] 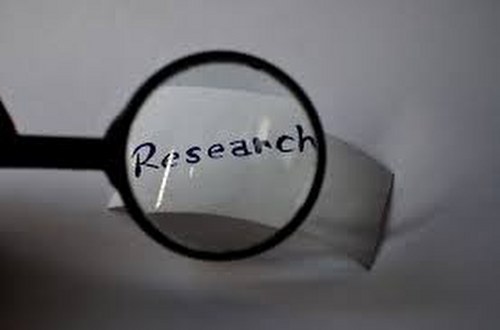 Shimla :  New research by experts based in Himachal Pradesh has shown that the new human protocol to treat rabies, also approved by the WHO, could be effective in treating cattle with rabies. This line of treatment has not only proved to be lifesaving for the animals but is also a low cost protocol for […]