Latur (Maharashtra) :  Srinivas Loya, the brother of Judge B.H. Loya, declined to comment on the Supreme Court order on Thursday dismissing a petition seeking a SIT probe into the death of Judge Loya, saying “it’s futile”. “We have nothing to say… Whatever has happened, has happened. What can we do now?” said Srinivas Loya, […] 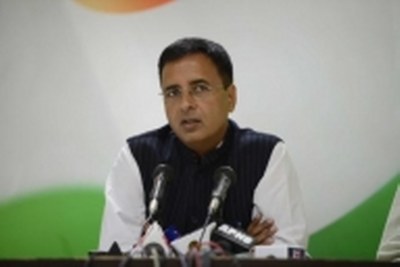 New Delhi :  Rejecting the “natural death” theory of judge B.H. Loya based on which the Supreme Court on Thursday dismissed a petition seeking a SIT probe, the Congress said it is “sad letter day” in India’s history and reiterated its demand for a “fair” investigation. “Today is a ‘Sad Letter Day’ in India’s history. […]

New Delhi, Jan 22 : The Supreme Court on Monday said the controversy surrounding the death of Special CBI court judge B.H. Loya is “serious” and it will look into the circumstances leading to his death in November 2014. Judge Loya was holding the trial into the staged shootout deaths of Sohrabuddin Sheikh and two others. […]