Canberra :  People responsible for putting needles into strawberries or posting online fake images of sabotaged fruits may face 10-15 years in jail, Australian Prime Minister Scott Morrison said on Wednesday following a fruit contamination scare that has alarmed the country. Australia is set to pass laws to stiffen penalties for those responsible, said Morrison […]

Canberra : A 25-year-old Indian student was killed in Australia after meeting a woman he befriended on an online dating website. Maulin Rathod, 25, went to a house at Ross Court in Sunbury on Monday night after arranging to meet up with the 19-year-old woman, the Australian media reported. Later, emergency services were called to […] 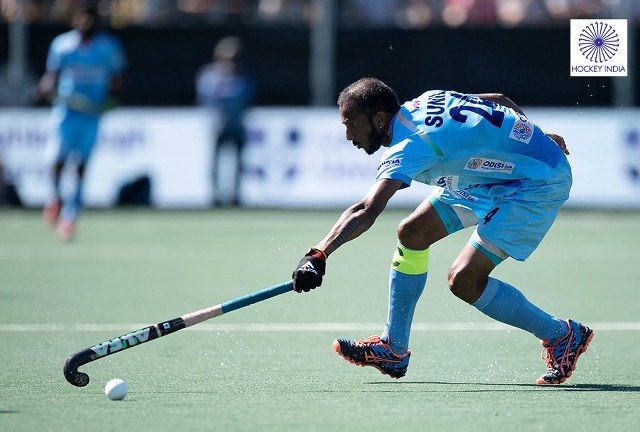 Breda (The Netherlands) :  India suffered a penalty shootout heartbreak in the Hockey Champions Trophy final for the second consecutive time as they lost 1-3 (1-1) to defending champions Australia here on Sunday. Blake Govers put Australia ahead in the 24th minute. India equalised through Vivek Sagar Prasad’s strike in the 43rd minute to end […] 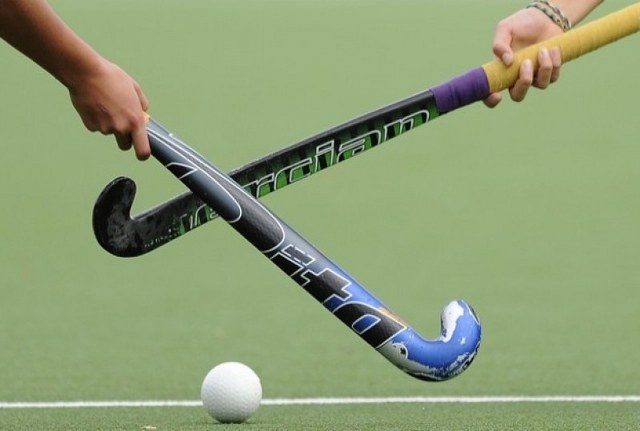 Breda (The Netherlands) : India managed to play a 1-1 draw with the Netherlands in their final round-robin game here on Saturday to set-up the Hockey Champions Trophy final against Australia. Mandeep Singh (47th minute) scored India, while Thiery Brinkmann (55th) scored for the Netherlands as the two teams ended the round-robin stage with eight and […]

Canberra : A 30-year-old Indian man has been deported from Australia after child exploitation material was found in his phone by border protection officials at Perth Airport. The man had landed at Perth Airport from Singapore last week when Border Force officers stopped him for a baggage check and inspected his three mobile phones. One […] 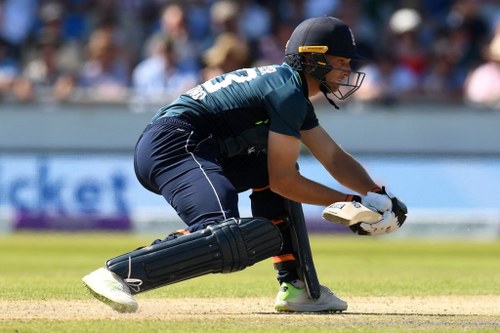 Manchester : Jos Buttler’s scintillating unbeaten century helped England whitewash Australia 5-0 as the hosts pipped the visitors by one wicket in the final match of the series at the Old Trafford Cricket Ground here on Sunday. England made a heavy weather of a paltry 206-run target but it was Buttler’s heroics which snatched victory […] 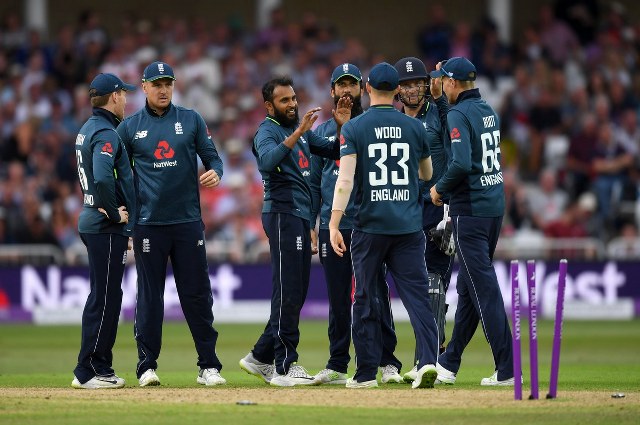 England’s world record-breaking 481 run inning in ODI proved too much for Australia at Trent bridge as the former defeated the latter with a huge margin of 242 runs. The two sides will play a total of 5 matches of which England has won 3. Match heroes were Alex Hales and Jonny Bairstow who scored […]

Canberra : An Australian intelligence committee said on Thursday that it was considering summoning Facebook founder and CEO Mark Zuckerberg for a public hearing following revelations his company made a data-sharing deal with Huawei and other Chinese tech companies. Labor MP Anthony Byrne, deputy chair of the Parliamentary Joint Committee on Intelligence and Security (PJCIS), […]

Vadodara : Australia women shone with the bat and ball to defeat India in the final rubber by 97 runs and whitewash the hosts 3-0 in the One-Day International (ODI) series at the Reliance Stadium here on Sunday. Australia posted a mammoth 332-7 after opting to bat, thanks to a brilliant century from Alyssa Healy […]

Canberra : An Australian MP has wed his partner, three months after proposing to him in parliament during a debate on legalising same-sex marriage, the media reported on Monday. Government MP Tim Wilson and Ryan Bolger celebrated their “special day” on Sunday, the BBC reported. Australian MPs voted to legalise same-sex marriage in December. Earlier […]