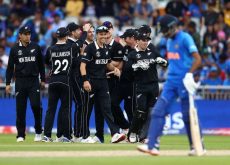 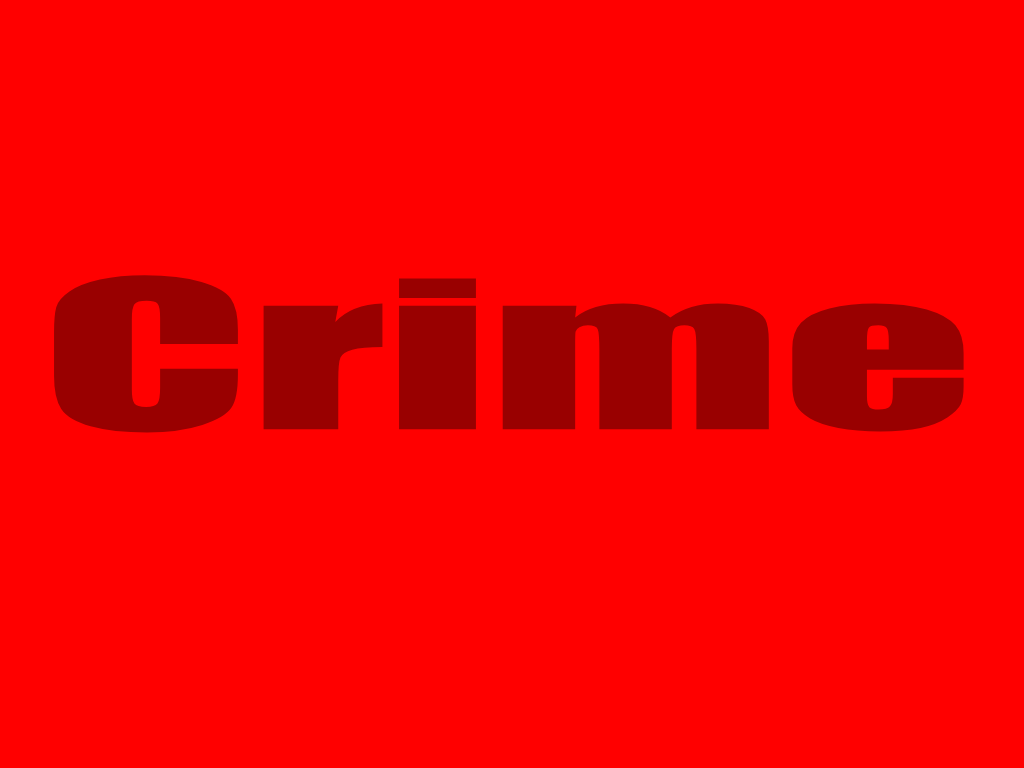 New Delhi : A 37-year-old auto-rickshaw driver killed his wife and tried to commit suicide but failed in his attempt in South Delhi’s Sangam Vihar, the police said on Saturday. The accused, Umesh, was semi-conscious when he told police that there were some personal issues between him and his wife Jyoti, 26, for the last […]