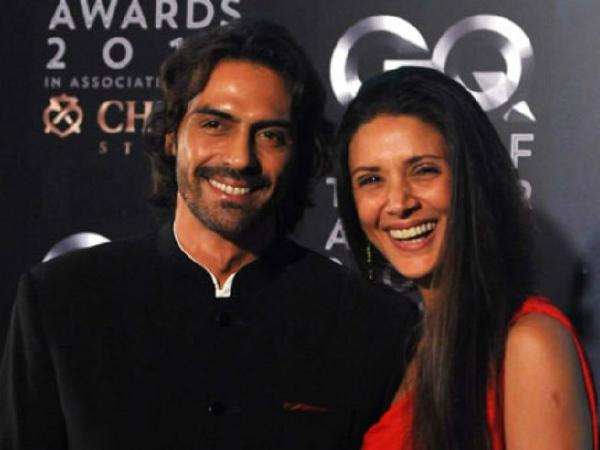 Actor Arjun Rampal and his wife former supermodel Mehr Jessica have parted ways 20 years after marriage. They announced their separation in a statement on Monday. They stated that their primary focus would be taking care of their two daughters. In a statement to Bombay Times, the couple said that their relationship has ended but […]