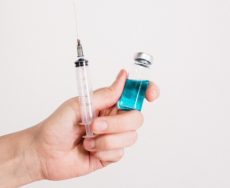 Image For Representation (Photo by cottonbro from Pexels)

Hyderabad: Leading private hospital group Apollo Hospitals on Thursday that it is prepared to administer one million Covid-19 vaccines per day whenever the vaccine is rolled out. The group said it will leverage its robust pan-India network of 19 medicine supply hubs with cold chain facilities, 70 hospitals, over 400 clinics, 500 corporate health centres and […] 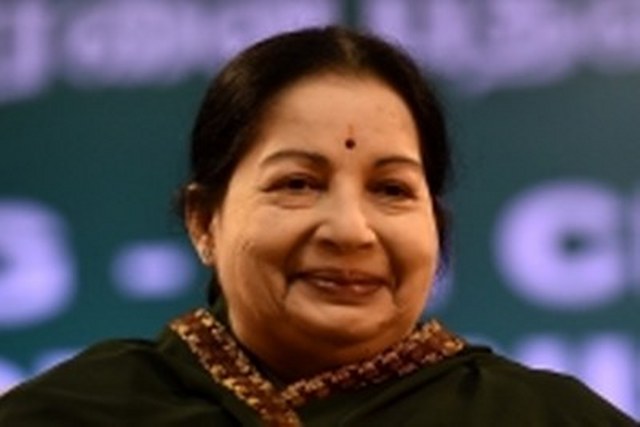 Chennai, Jan 17:  In a new twist to the death of Tamil Nadu Chief Minister J. Jayalalithaa, the brother of her close aide, now jailed, V.K.Sasikala on Wednesday said that she died on December 4, 2016 and not on December 5 as officially announced by Apollo Hospitals. Participating at the AIADMK founder and former Chief […]